The Avon Valley Project, led by Devon Wildlife Trust in partnership with South Devon Nature Trust, works with landowners to enhance & extend wildlife habitats across the catchment.  Together they are creating new areas of wildflower-rich grasslands, planting new hedgerows, improving woodlands for wildlife and monitoring water quality in the River Avon.

Three of Devon Wildlife Trust’s Nature Reserves lie within the Avon Valley – Lady’s Wood, Andrew’s Wood and South Efford Marsh, but wildlife is not restricted to Nature Reserves. How we manage the land has a direct impact on whether species are able to thrive or survive. General habitat decline is making it more difficult for many species to find the food, shelter, nesting and breeding sites they need.

The Avon Valley project works with people who can make a difference for wildlife…on the ground. The Project supports existing good practice, encourages & assists with habitat creation and restores degraded habitats. Our focus is on creating a more ‘joined up’ landscape for wildlife.

Since 2011, the Project has visited over 120 separate sites, working with 200 landowners and influencing almost 2500 hectares of land – that’s around 20% of the whole Avon Valley!

of the Avon Valley 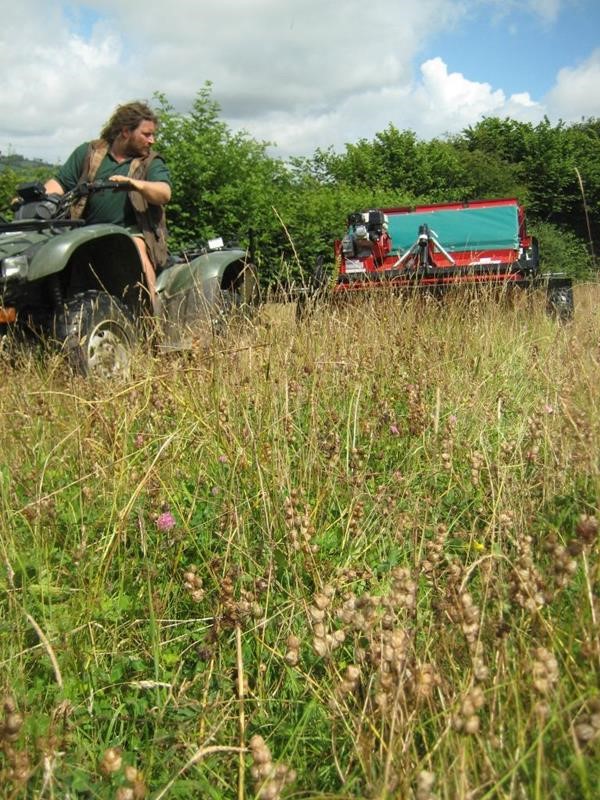 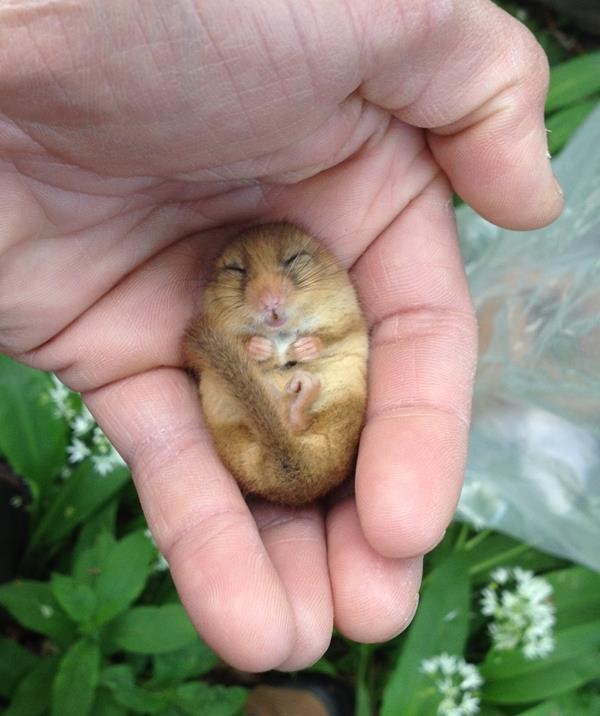 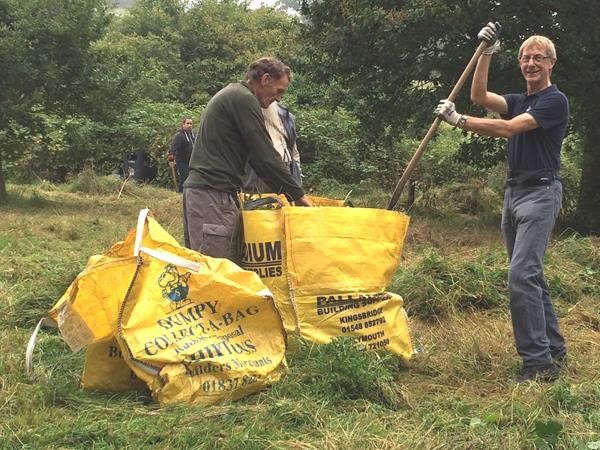 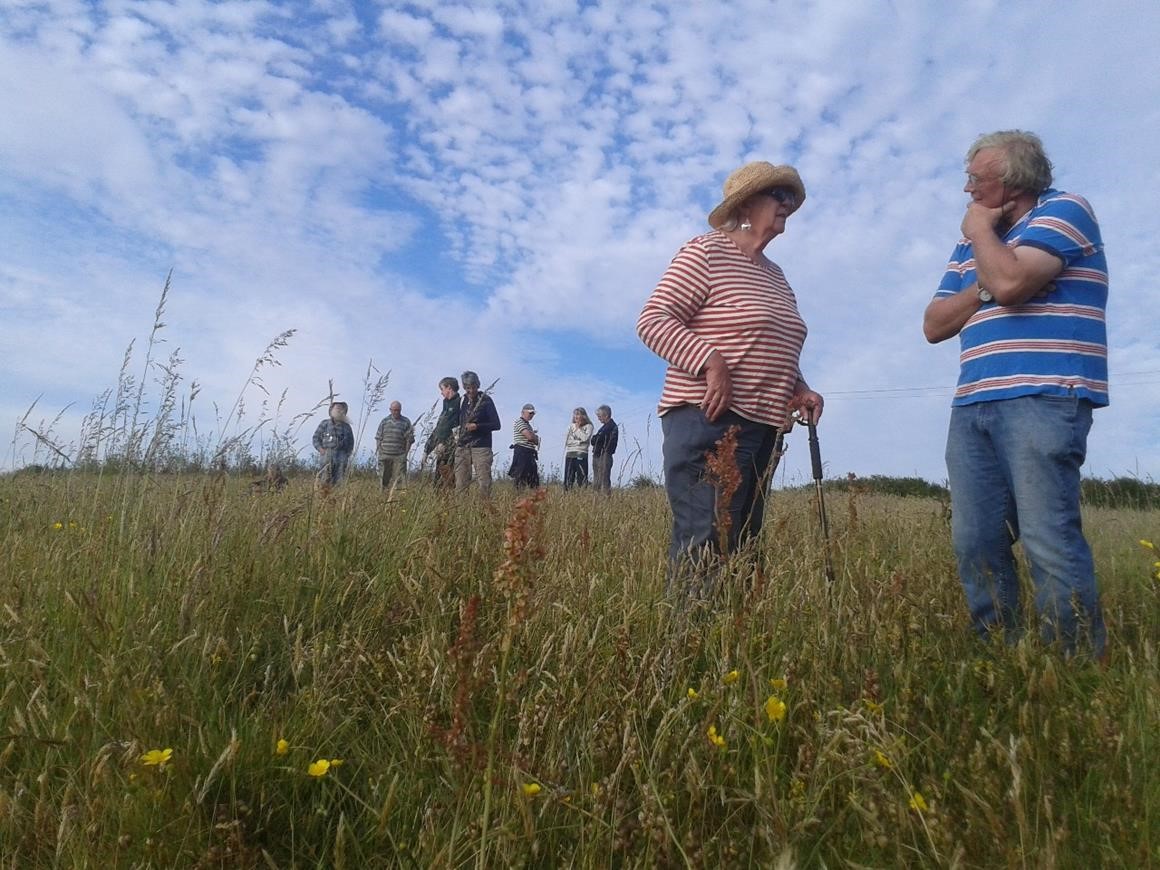 Threatened by intensive agriculture and development, wildflower meadows are few and far between. These meadows support a wonderful variety of wildlflowers, which in turn attract bees and other insects searching for pollen, nectar and breeding sites. By working closely with landowners, the Avon Valley Project is successfully enhancing forgotten meadows and creating new ones too…

This summer, the Avon Valley Project harvested seed from two meadows established by the Project…4 years after they had been sown. Prior to this the Project relied on the generosity of landowners outside of the Avon Valley to supply wildflower seeds used to create new sites. In 2016 an impressive 100kg of wildflower seed was brush-harvested from two of our generous donor sites, with the seed stored and dried at DWT’s Woodah Farm. The seed is then hand-broadcast onto the meadows-to-be in the autumn. From a single site 4 years ago, the project now works on over 15 separate sites covering in excess of 25 hectares.

The common (or hazel) dormouse is characteristic of Devon. However, this fluffy tailed species has declined in recent decades alongside the loss of traditionally-coppiced woodland and mature hedges.

Devon Wildlife Trust’s nature reserves Andrew’s Wood and Lady’s Wood are strongholds for dormouse populations in the Avon Valley, but we know very little about their presence outside these areas. In partnership with landowners and the Woodland Trust, the Avon Valley Project is carrying out a programme of Dormouse Surveys to find out more.

This information will be used to guide and improve the management of woodland and hedges, identify potential areas to enhance populations by installing nestboxes, advising on habitat management, planting hedgerows, copses and improving structural diversity of woodland. The project also organises workshops and activity days, nut hunts, nestbox building, and dormouse ecology and conservation sessions.

Recent achievements include nine new site records and a guided walk for landowners on dormouse ecology and habitat management.

Riverflies, particularly Caddisflies, Stoneflies and Up-wing Mayfly are integral to healthy river ecosystems, not only as food sources for fish and birds, but also because they are so sensitive to pollution. Their absence, or reduced abundance, provides valuable information about water quality and pollution incidents.

The Riverfly Partnership is a national network of anglers, conservationists, scientists, watercourse managers, entomologists and relevant authorities, working together to protect the water quality of our rivers, understand riverfly populations and actively conserve riverfly habitats.

Following Riverfly training sessions, regular sampling is now underway at four sites between the Avon Dam and above the tidal reach at Aveton Gifford. Trigger levels have been set for each site by the Environment Agency who will act immediately if abundance levels for any of the four fly groups fall below the set threshold. The data is also uploaded to the national Riverfly Partnership website.

If you own or manage land in the Avon Valley and would like to get involved with the Avon Valley Project please contact either Lynne Kenderdine, Devon Wildlife Trust, on 07392 865905 (e) lkenderdine@devonwildlifetrust
or Craig Dunton, South Devon Nature Trust, on 07807215270 (e) info@devonhabitats.co.uk.

Other projects in South Devon 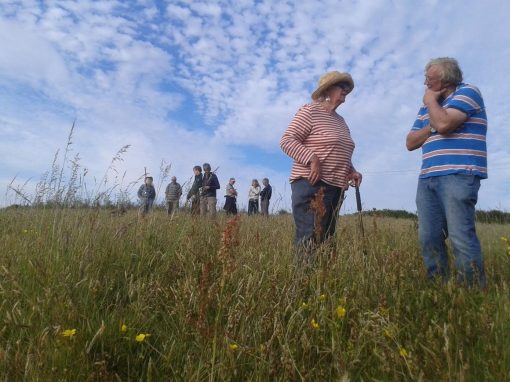 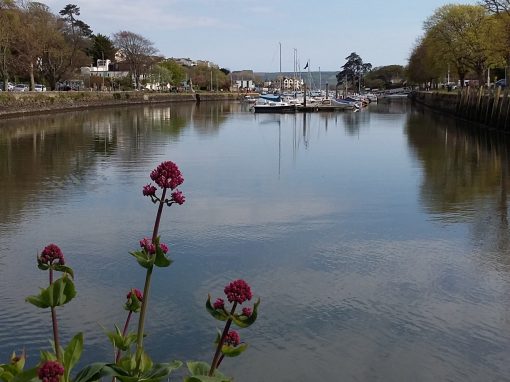 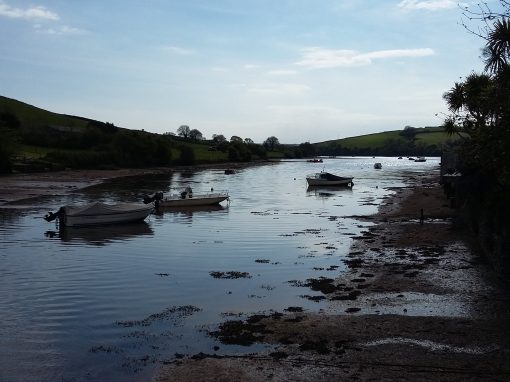 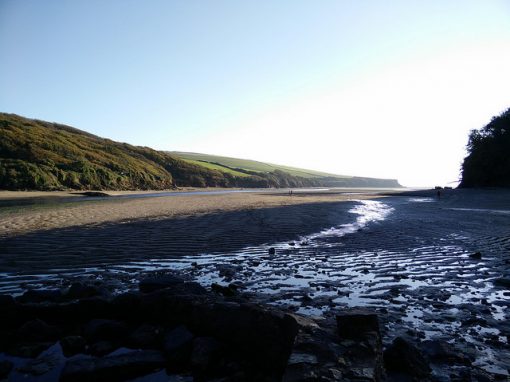 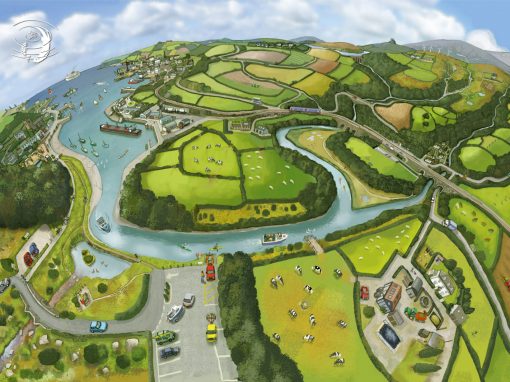 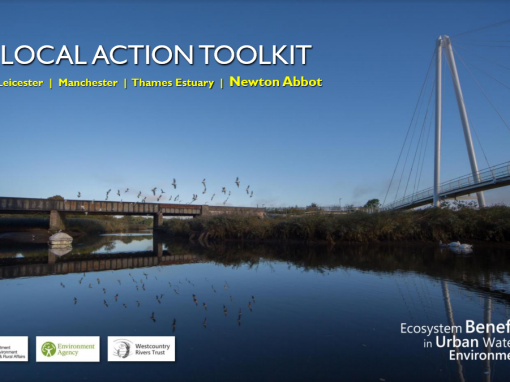 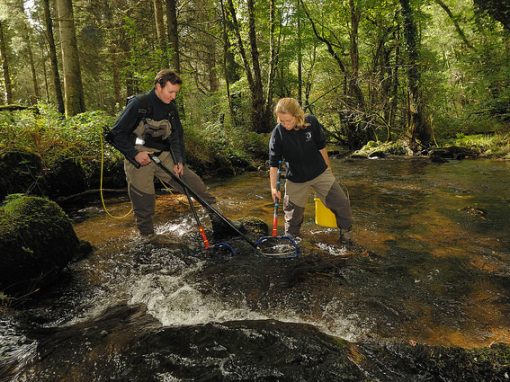 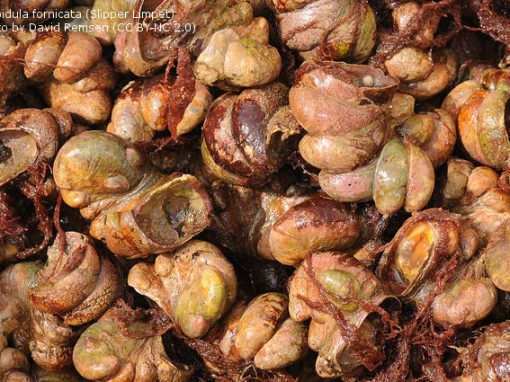 We’re always looking for new ideas from our partners.

Take a look through our story map for inspiration, and if you have an idea for a project send us a message!